City #5, September 2013. Stayed at a friend-of-a-friend’s, the subject of my city column. Best host one can have, showing me his town and introducing me to most of my Youropeans. Other people might find Luxemburg boring, but I like the calm, the sense that time has stood still or has at least moved at a slower pace than in other capitals. And it has one spectacular natural feature: a grand canyon 80 metres deep and about 200 metres wide dividing the lower lying medieval quarter – a down town in the literal sense – from the rest of the city. And the streets are paved with euros: I found 50-cent coins on the streets.  Luxembourg is rich…

Type of Youropeans? Very European: they all speak at least three languages, but most speak four or five; they are accustomed to and open to other nationalities. 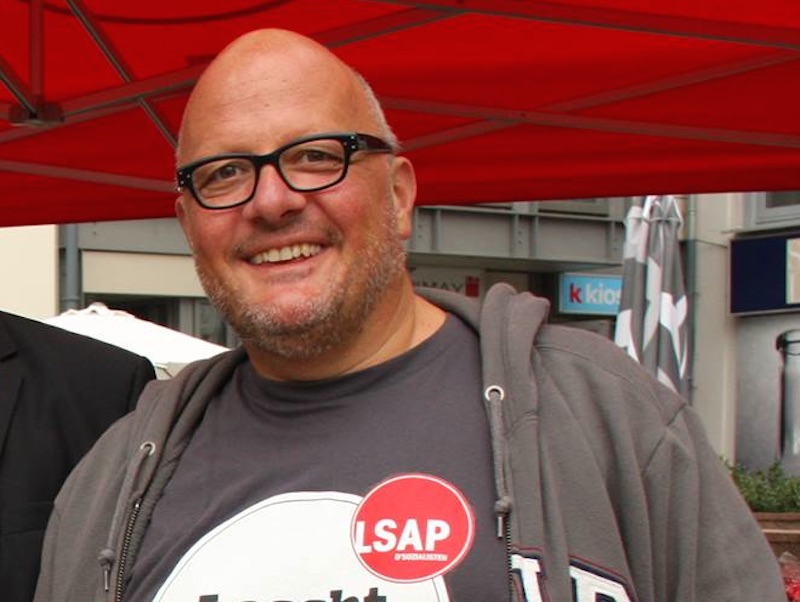