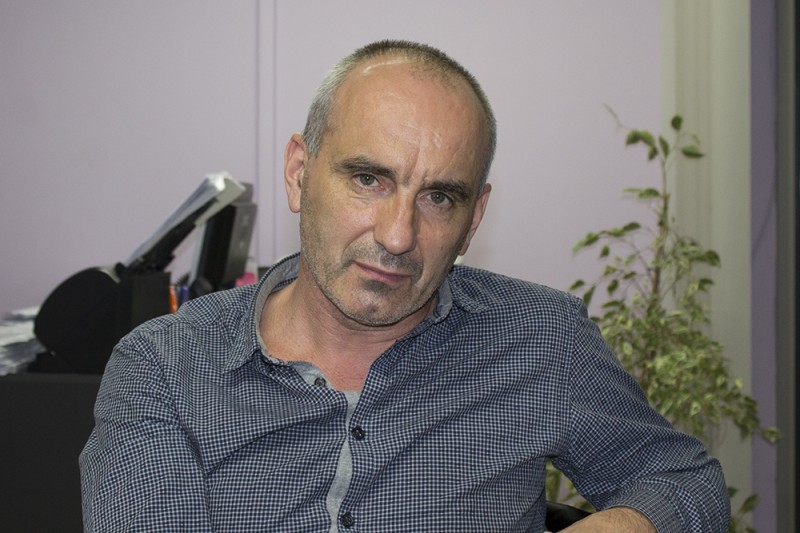 ‘The image is very bad. They think of us as criminals. Western countries are asleep, because their economies are working, whereas eastern Europeans are alive, they are hungry for money and success.’