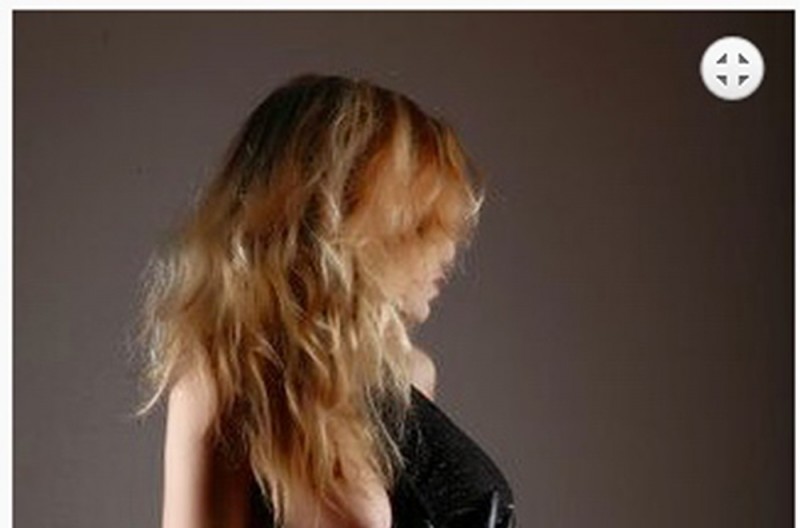 Why did you agree to be interviewed?

‘I looked at the stories of my colleagues on the site, and hope they will reach a lot of people, so people will see that that we do a difficult job, that we are strong, that we need to be good psychologists. Especially as an escorts, when I go with someone for a week and meet him for the first time at the airport. The first five minutes I need to know what type of person he is, what I can talk about with him. And about your site, you need to look at the web design,’ Nika says.

I’m happy with it, but what do you is wrong with it?

‘Optimisation could be much better.’

This is no one-trick pony: she builds websites, is a trained engineer, plays the piano (she says), and is an escort girl. We meet in my hotel room – a hotel she knows of course – she’s has seen most of the nicer hotels in town. And in other towns.

Nika is about forty, I guess (How old are you? ‘Too old.’). Petite, wearing glasses, she looks more like a secretary, or maybe a librarian. She started fifteen years ago, when she had lost her job and needed money. ‘I saw an ad for phone work, for a sex line. I was reluctant, but when I tried it, in a room with five other girls, I noticed that the conversations were hardly ever about sex, but about everything else. After a month I spoke on the phone with a guy for sixteen hours straight. Then I knew: I can be an escort, so I started. Professionally, I was the first with a website.’

But phone sex is one thing, physical sex is something else. Wasn’t that difficult?

‘It’s all in your head: if you think it is a big problem, it will be. The same with sex. And the problem was not sex, but how I reacted when I received money for it. Still on my site you won’t find rates, but a suggested gratuity – and that’s a big difference.’

The gratuities aren’t exactly low: ‘some of the girls I know work for seventy or ninety Euros per hour. Not me. I work for a minimum of two hours, for 500 euro. And it works. I’m the most expensive girl in Slovenia. I had read a lot about it. Online I found a book written by an ex-escort girl, and I took some of her advice. She said “your services need to be the most expensive, and when people say you’re too expensive, you need to raise your price.” People will always have money for drinks and sex. Besides men will treat you with more respect if they have paid a lot, than if they had paid only fifty euro.’

It comes at a price, she realises. ‘I have to compromise; I have to lead a double life, one for myself and one for my family. It’s not easy… at the same time it’s exciting, never boring.’

I guess it’s difficult to have a normal relationship.

‘Well, a lot of men want to, clients. But the men who want that, don’t deserve me. I once tried someone I had met during the job, but it didn’t work out. You know, a lot of people think badly of us – it’s a deeply ingrained attitude. It has a long history: in the 5th century the Pope needed a new story, so he issued a statement that Maria Magdalena was a whore, and therefore a bad woman. From then on it grew… If I started a relationship, it would be strange not to talk about my working past: it is a big part of my life, fifteen years. And it will always be a weapon for others, something they can use to hurt me.’

Change of subject, enough about work. Not a problem for Nika: she can talk about anything, from Linux (‘It’s the only operating system I trust’ to the Red Light District ‘Could never work there. Too humiliating, to be on display’). Or about Slovenia: ‘I love my country, it is so beautiful, and it has everything: the sea nearby, the mountains, and all this nature.’

But at the same time I heard there is quite a lot of corruption, isn’t there? Who is corrupt? The police?

‘No, if you’re speeding, they will give you a ticket, and you can’t pay them off. Corruption takes place at a different level. We have one man in parliament, a former prime minister, who is in jail at the same time, because of corruption. He sleeps in the jail, and goes to work every morning. We are a banana republic, believe me.

Was it better in the old times, when Tito ruled Yugoslavia?

Many things were good then. No drugs, and hardly any crime. Our health system, for example, was free and in good shape, and it copied by the Nordic countries. Now it is collapsing. And there was a strange sense of solidarity. We built bridges, highways. For free, for weeks.’

You had to, I assume?

‘No, it was voluntary. I went three times, at seventeen, nineteen and twenty-one. We were sleeping in tents, and working hard, but we had fun, made friends. People were almost fighting to join.’

Aren’t things also better now? You are now free to go wherever you want, for example.

‘We always could, Yugoslavia wasn’t a prison, it’s just a little less paperwork. And Slovenians always had a chance to work everywhere in Europe, because we are very hard workers.

‘You know, I read a book about it. The EU is good for Germany and France, the big countries, but not for the small ones. And it is killing democracy because Brussels can change laws in every country like they want to.’

But the people who change these rules are the people in the European parliament, right?

Haven’t they been voted in by you and me?

‘But what can one country do if they only have four people in parliament?

Yes, but the same goes for national politics, I mean, you can vote for someone in your parliament, but what can this one person do? I read by the way that Slovenia is the country with the most people in the European parliament per capita. Did you know that?

‘So that is quite undemocratic. You ought to have only half a person in parliament instead of four. So you are doing well. Talking about Europe. You have had customers from many countries. Who do you prefer?

‘The English are gentlemen; they have that in their genes. No matter what, they will say sorry. The French can be very primitive. Italians want to have Barbies – I’m not their type. Young girls, 25 max. Look at Berlusconi. Austrians are nice. I always thought that they were cold, but they’re not. I go to Vienna a lot for concerts, almost every month. I play the piano too. Germans too. Americans can be gentlemen too, I like them.’

The Dutch are the best, right?

She thinks for a moment. ‘No, they’re normal, good. Okay. I only had two or three, I think.’