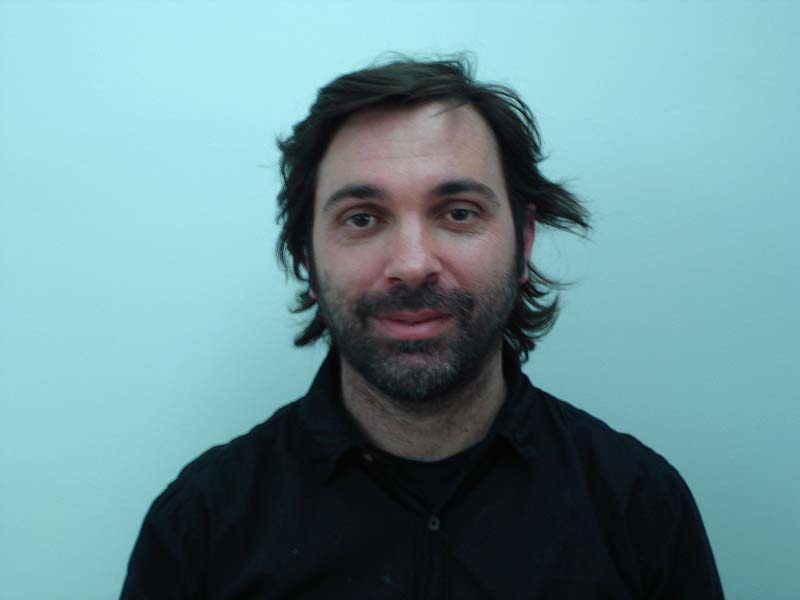 Pink walls, a glass table with two piles of glossy magazines, white leather chairs, guys with ponytails: this is a trendy hairdresser. This is where Mauro, 40, works.

‘I haven’t always been a hairdresser,’ he says. ‘I studied mathematics and I was a computer engineer. I hated my job, I hated my life, I wasn’t happy. But as a kid, I wanted to be a hairdresser et voila, that’s what I became. I’m really happy about my switch. My job is amazing. Meeting different people all the time. Especially here in Chiado, with all the different nationalities.’ Chiado is the trendy, upmarket area in the centre of Lisbon.

‘What a switch,’ I say, ‘how did people react?’
‘A lot of people looked at me in a strange way and asked me: “Mauro, are you gay?” I’m not. But I have to admit that it is was really hard.  Also because in my old job, I earned a lot of money, a lot, ten times more than now.’

I wanted to ask how much he made, but that is not the polite thing to do in Portugal – or in many other countries.

‘Is the radical career change a Lisbon thing to do?’ I tell him that in my two days in the city I had met a tour guide who used to be a criminal lawyer and a professional football player who turned policeman.

‘Some of my friends have followed their hearts, but not many. These days many people change because of the crisis, because they have to. I know many who immigrated to Germany or The Netherlands. But I changed careers in 2003, because I wanted to, not because I had to.

One of his colleagues starts a hairdryer, we pause.

‘What do you think of your government?’
He laughs. ‘They are the bastards. But it’s necessary. We’ve been spending too much money in recent years and now we have to pay the bill. And it’s not so bad as people think. My clients are still coming and still spending.’

‘What do you expect from the future?’
‘It’s gonna be great. This crisis can’t last forever. The next two or three years will be hard, but then things will better. You know, we have to change. If human beings continue to behave in the same way, it will  be a disaster. All young people believe we have to make serious changes. There are seven billion people in the world. The economy is not good, food is not good, because it’s genetically manipulated. I only eat organic food; it’s much better. An organic tomato is a tomato, not water.’

‘What do you think of Portugal?’
‘It’s a safe country, I think, compared to other countries. We are in a small corner.’

‘Where would you go if you had to leave?’
‘Italy. Because of the weather, the food. The culture. It’s quite similar. North? No, there the weather is awful. Sunlight is really important for my mood. Least favourite? Iceland. Brrr. Most beautiful women? Lithuania! I love the milky colour of their skin. And the Scottish are the most friendly.’

‘Could you understand them?’
‘Of course not.’

‘What about Europe?’
‘It’s good. If you want to compete with other big economies, like China and the US, you need to unite, to fight together. Though our cultures are really different, together it is nice. I like the mix, the kind you see in London. And this mix makes you rich, as a human being, as a person. As a professional too: you learn different techniques. The hair in Holland is different than Latin hair for example, which is much thicker and stronger. It requires a different technique.’