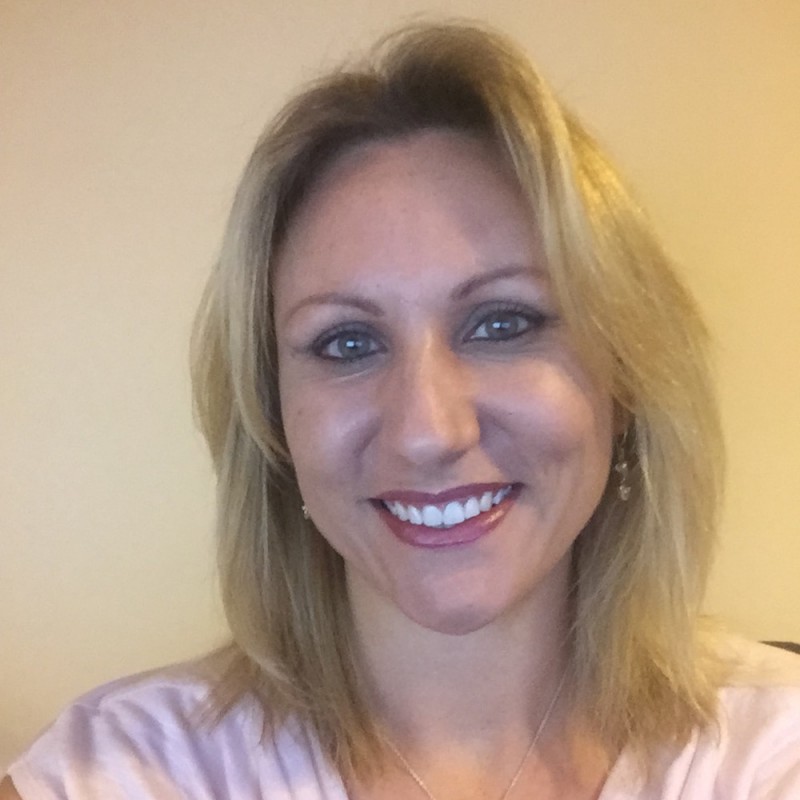 I take a seat in the sitting area, a pair of seventies-style corduroy couches. The table is cluttered with paperwork and Charlotte’s laptop, leaving me little space to put my mug. Her apartment overlooking the Thames – where she also receives her clients – smells like incense.

I have to agree with the newspapers. Charlotte Rose’s occupation is hard to grasp in one word, or even one sentence. She started off as a “dom-girl”, a woman who is sexually aroused by dominating men in bed. ‘At seventeen, I was approached in a night club by someone asking me if I’d be interested in some modelling work. I went to meet this guy the next day and he opened a suitcase full of leather and PVC.’ Charlotte puts on a surprised face. ‘I just thought: Ok, this looks fun.’

‘Nothing really shocks me. Being raised by my dad, I lost my shame at a young age. He really gave me a man’s perspective on things. Of course there are certain things I won’t do, but I don’t judge. Rather than stick my nose in the air, I wonder what makes them get turned on by that.’

‘Have you found out?’ Charlotte starts laughing. ‘No! I have no clue to this day what drives men to ask me for certain activities.’

At the time of our interview, Charlotte is in the middle of preparations for a Sex Worker’s Opera, which is set for four shows. She is the founder of Officially United, a political group fighting for the rights of sex workers. In addition to all this she also still receives customers at her house and holds training sessions for aspiring sex workers. And oh yeah, she was Sex Worker of the Year in 2013.

‘How do people react when you say you’re a sex worker?’

‘I don’t really care. If someone were to be two-faced and gossip behind my back, I’d say: what a waste of breath for them, because it’s no skin off my nose. People moan at me, thinking being a sex worker I’m not in control of my body. Yet you let your boss bitch you around every day, doing exactly what you’re told. I’m completely in charge of what I do, I just charge you for the time.’

‘I stood outside the parliament building with my award and my six foot inflatable penis, protesting against that. Mactaggart tries to get everyone to think it’s beneficial for sex workers to have this in place as protection against violence. When actually it not only pushes prostitution further underground, but it also lowers the standards of quality of clients.’

‘The biggest argument against prostitution is that we should protect girls against themselves. Because people don’t believe the girls do it by choice or might even like it.’

‘There’s probably a large percentage that doesn’t do it out of choice, but simply because they have to. There are a lot of single mums working as sex workers, simply because the assistance they get is not enough to cover their debts. I think that if a girl doesn’t want to do it at heart, we must see how we can help them out. This doesn’t necessarily mean financial support, but career support as well. Once a woman is deemed a sex worker, it’s hard to get a job. It’s a social stigma.’

‘Amsterdam wants to get rid of sex workers as well. They want to be known for the Rijksmuseum, not for the Red Light District. I can understand the argument. It attracts a lot of low-end tourists who are looking for cheap drugs and cheap women.’

‘So what is the solution, then?’

‘If you want to profit from sex, licence it. We’re the oldest industry; let the girls create professionalism. They can put this licence on their websites and they’re verified in the whole UK. Plus, there’s a moral perspective to this. There are a lot of clients who are willing to pay more for a professional quality girl. And the government is profiting from this, so they can help the girls in return. Sex work is the only industry in the UK where girls are not allowed to work safely, and it’s absolutely ridiculous.’

To help working girls around the country, Charlotte founded a few websites. Time Wasters is set up to pillory clients who don’t show up or have bad manners. On Escort Academy, aspiring male and female escorts can watch educational videos on how to become a perfect escort. ‘I’m still building one website for Officially United. It’s an umbrella website for the protest I’m doing, to unite all the campaigns. I want it to become a website where all sexual minorities can unite their forces.’

‘What’s your opinion on the EU?’

‘Is it a good thing? Is it helping Britain?’

‘I think it definitely helps the trade industry. I don’t think we should adopt another border policy though. We should follow the example of Australia, using a point system to judge whether someone is coming to the UK for the right reasons. They should have a profession, a certain level of financial stability. And your level of English should be up to 75%.’

‘So they can integrate?’

Exactly. I mean, don’t get me wrong; I love the diversity we have in the UK. So yes, I think we should stay in the EU, having a joined-up policy with our neighbouring countries is a good thing. However, our tight relationship with the US, that’s not good if you ask me. We should focus on or neighbours.’ ‘Why?’ ‘I think the US need to crack on with their own issues. Think about the amount of lives lost in battles far away from here. Was that any of the UK’s business? No. Do you think the US would support the UK when it goes into war with China?’

‘They wouldn’t, because it’s not their battle! The UK should never have gone into these wars, we should focus on the EU.’

‘But do you understand the resistance of many of your countrymen towards the EU? Where does this come from?’

‘I don’t really know much about the politics in the EU. I do know that when it came to the point that we could become member of the EU, many people were outraged. Apparently, the EU charged us a billion pound bill to become a member. Cameron then stated that every tax paying citizen should pay 60 pounds extra to cover this bill, which created a huge outrage. The UKIP party was founded, stating that the EU only meant more immigrants that we had to pay for. Because of the media, everyone believes this.’

‘Last question. How did you become a sex worker of the year?’

‘Because I’m awesome!’ Charlotte exclaims, a wide grin on her face.

I start laughing. ‘But is it a real competition?’

‘It is. The organization of Sexual Freedom Awards look at your professionalism, the services that you offer and the way you present yourself. This gets you nominated, after which the jury picks a winner.’

‘Do you feel like you’re changing the image of sex workers?’

‘You know…’ Charlotte looks at me with an earnest smile on her face. ‘You can’t change the world overnight. We’re getting there, but we’re still very much behind the times. And it’s not so much society. It’s the way the media depict us, that makes people think prostitution is still illegal and dirty. The minute you say sex worker, they’ll automatically think about somebody that’s either pimped or addicted to drugs, wearing fishnet stockings and thigh-high PVC boots, standing on a street corner with a fag in their mouth, with their boobs out. Those days are gone!’